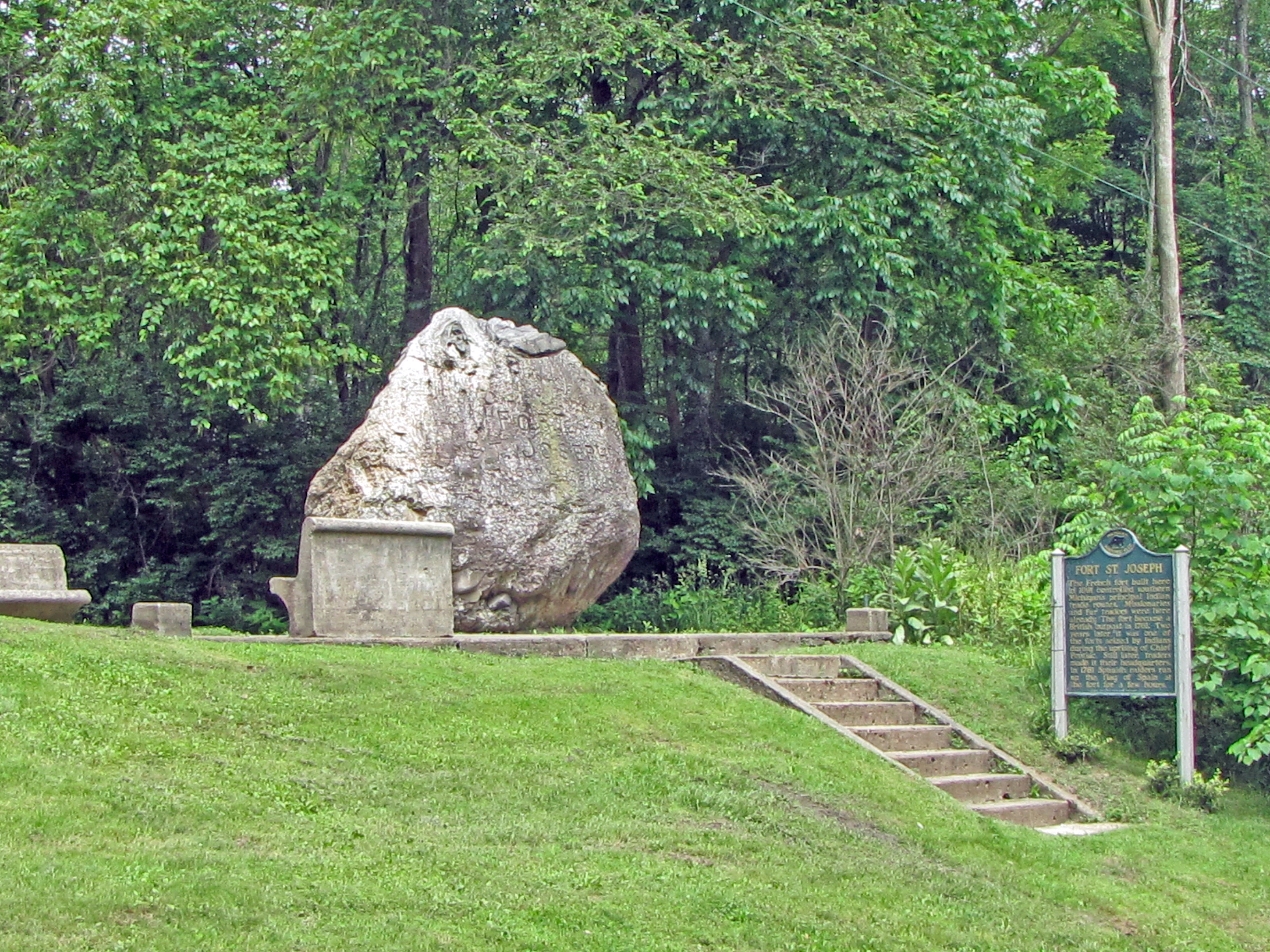 In revenge for an earlier attack on the Spanish Post of St. Louis, a Spanish force captured the British Fort St. Joseph (present Niles, Michigan) and raised Spain’s flag over Michigan on February 12, 1781 during the American War for Independence. 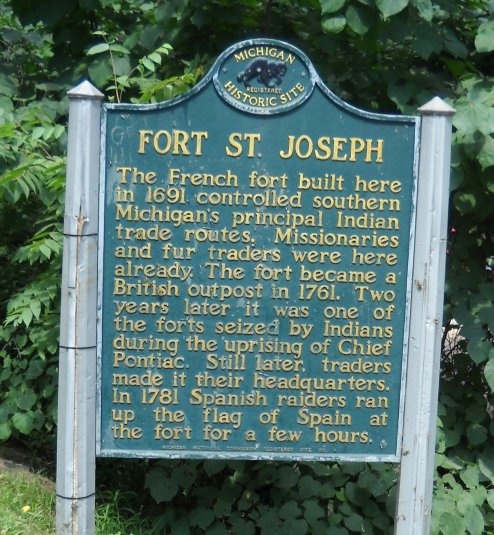 The Spaniards’ one-day occupation of Fort St. Joseph allowed Niles residents to boast later that theirs was the only Michigan community over which four flags (French, British, Spanish and American) had flown.