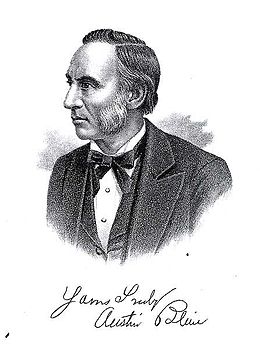 Born in New York on February 9 1818, Austin Blair moved to Jackson, Michigan in 1841. Strongly opposed to slavery, Blair helped to found the Republican Party in 1854 and served in the state legislature before being elected governor in 1860.  Blair lead the state through most of the Civil War, supporting the 90,000 Michigan men who joined the Union Army. 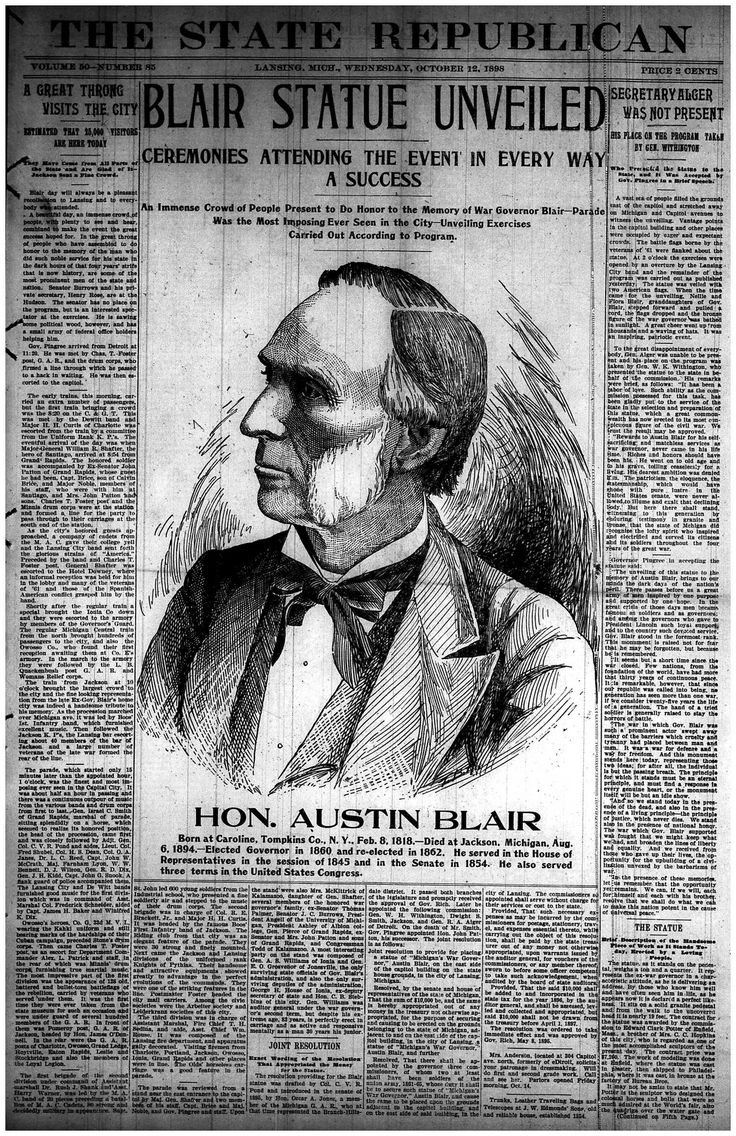 A statue of Blair was dedicated on the east side of Capitol Square in 1898, making him the only governor to have a personal monument on the #mistatecapitol grounds. A portrait of him also hangs at the head of the Senate Chamber.