On February 3, 1838, passengers rode the Michigan Central Railroad for the first time, from Detroit to Ypsilanti. 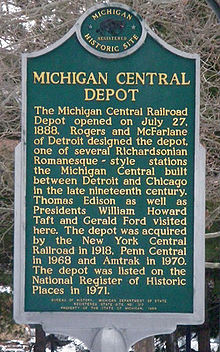 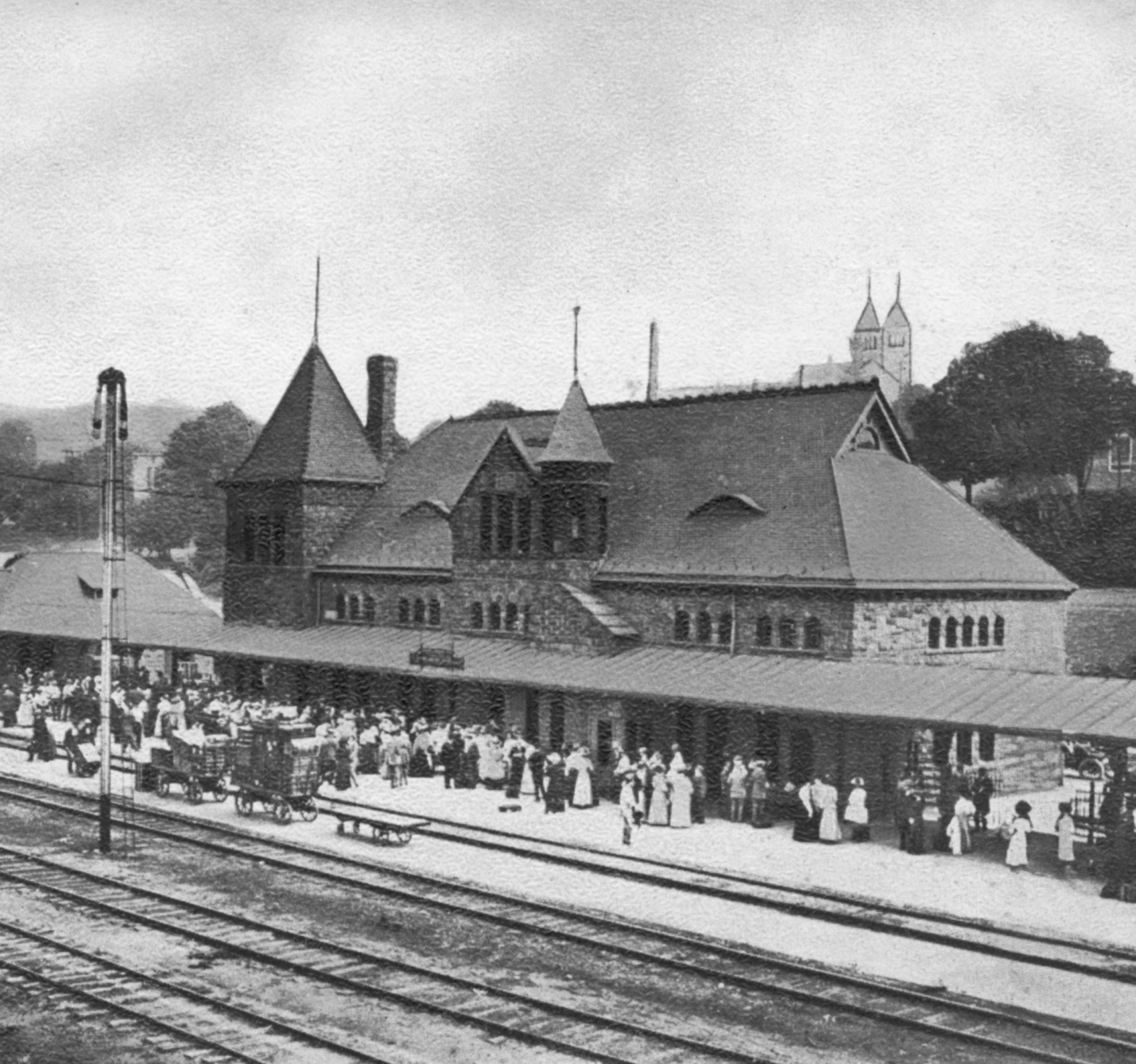 Eventually, it would expand to connect many more exotic places like Niagara Falls!

Michigan Central Railroad : History of the Main Line 1846-1901 available through MelCat and Interlibrary Loan : In pioneer America, the Michigan Central Railroad (MCRR) became the major route between east and west, linking older states and their restless populations to young cities like Detroit and Chicago, and to the wide open spaces beyond. Now, for the first time in book form, historian Nick Marsh systematically relates the colorful story of this legendary enterprise, drawing on numerous archival records, photographs, and artifacts. The MCRR story is a story of toil, triumph, and tragedy. Marsh includes chapters on the railroad’s construction, its conversion from a state-owned to a private enterprise, the sad ending to a Michigan farmers’ rebellion, the involvement of William H. Vanderbilt, and the empire building of the visionary James F. Joy. Eagerly anticipated by many, the appearance of Marsh’s comprehensive account will bring joy to legions of rail fans, history buffs, and connoisseurs of Americana.