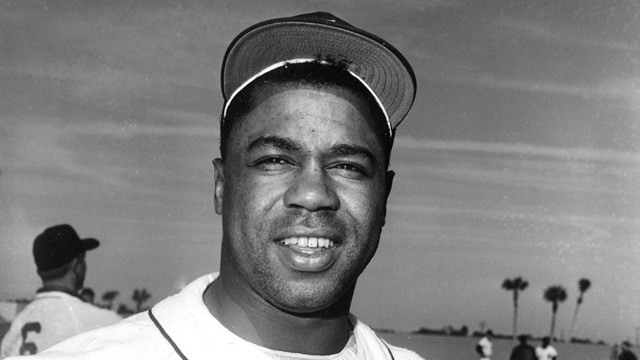 Born in Virginia, Willie Horton grew up in Detroit to become a Detroit Tiger hero. He batted .326 in his first season with the Tigers and had 100 or more RBIs in 1965 and 1966.

Believe it or not, but the Michigan Legislature even passed a law establishing Willie Horton’s birthday as Willie Horton Day.  (Public Act 53 of 2004; Sec. 435.321)  The legislature chose to recognize the seven-time all-star for his humanitarian efforts in the city and the state.   Willie is the fourth person in Michigan history to be given a day, with the third being Rosa Parks.

He is also remembered for his role in trying to quell Detroit’s bloody rebellion in 1967. The youngest of 21 children, Horton was born on October 18, 1942 in Arno, Virginia. At the age of nine, Horton’s family moved to Detroit. By 13, he was turning the heads of area baseball scouts and on August 6, 1961, he became a member of his hometown team when he signed his first professional contract with the Tigers after an outstanding career at Detroit’s Northwestern High School.

Among the many honors he has received in his lifetime, Horton’s uniform number 23 was retired and a statue in his likeness was unveiled by the Tigers on July 15, 2000 and stands among the Tigers Hall of Famers. On August 6, 2004, Detroit Northwestern High School named their newly constructed baseball and softball fields as the Willie Horton Baseball and Softball Diamonds. A monument in Horton’s honor was installed at the fields in 2005.

On June 14, 2006, the Army honored Willie with one of the highest Military awards given to a civilian, the Order of Saint Maurice. He was the first professional athlete to earn the honor and his loyal support and distinguished contributions have been ongoing for many years to our Military.

Horton remains active in the community, working in partnership with Don Bosco Hall to host the annual Willie Horton Batting for Kids event at Comerica Park. The event allows youth ages 7-14 the chance to showcase their skills in throwing, batting and base running on the field at Comerica Park. Winners are honored each year in a pregame ceremony.

Additionally, Horton sponsors a $5,000 scholarship that is awarded annually to a high school senior from his alma mater, Detroit Northwestern High School. 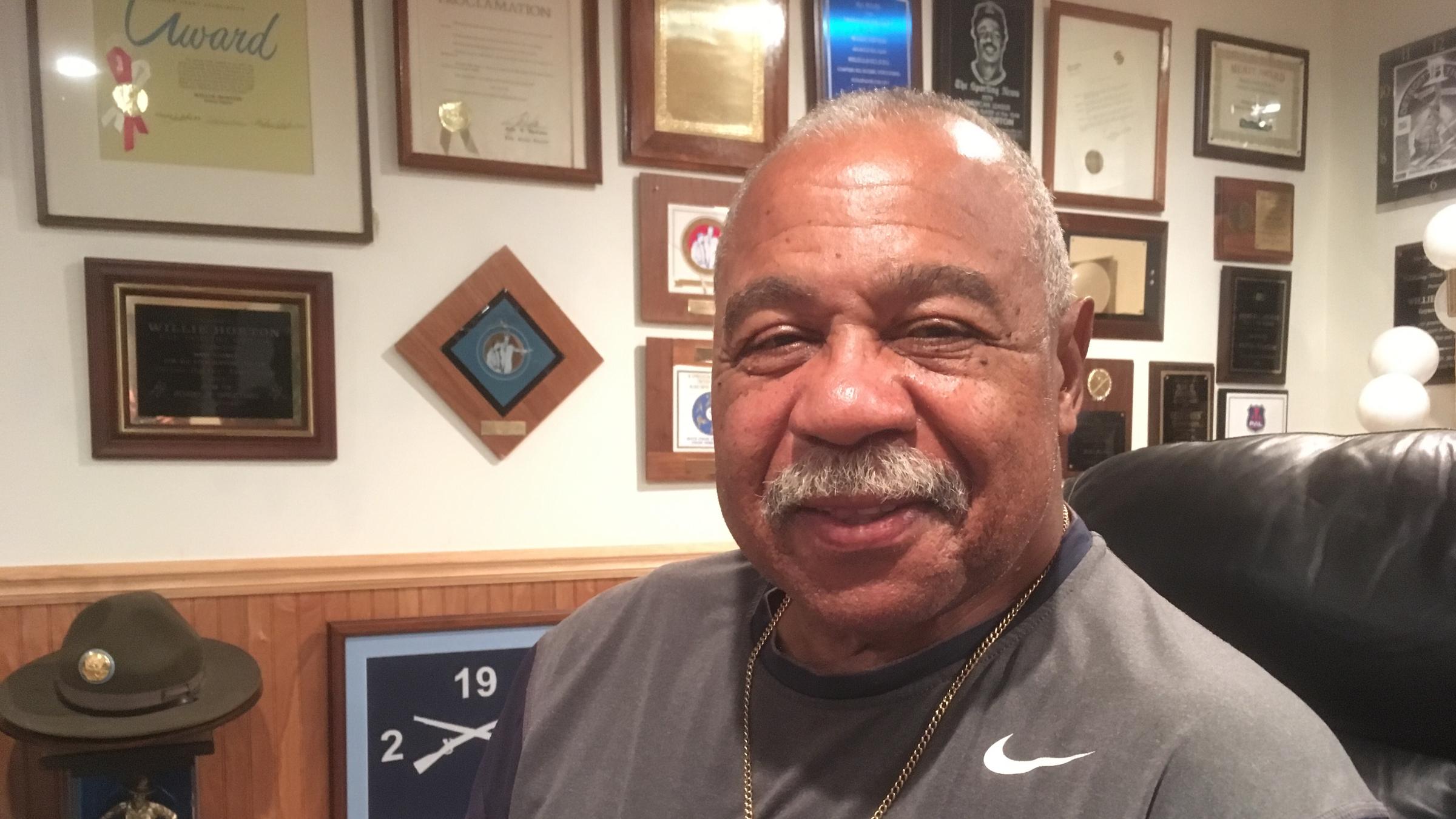 Former Detroit Tiger Willie Horton is so beloved both in and out of uniform that the former Tiger Stadium’s newly repurposed field will bear his name. The Willie Horton Field of Dreams is the centerpiece of a $20-million PAL project called The Corner Ballpark.