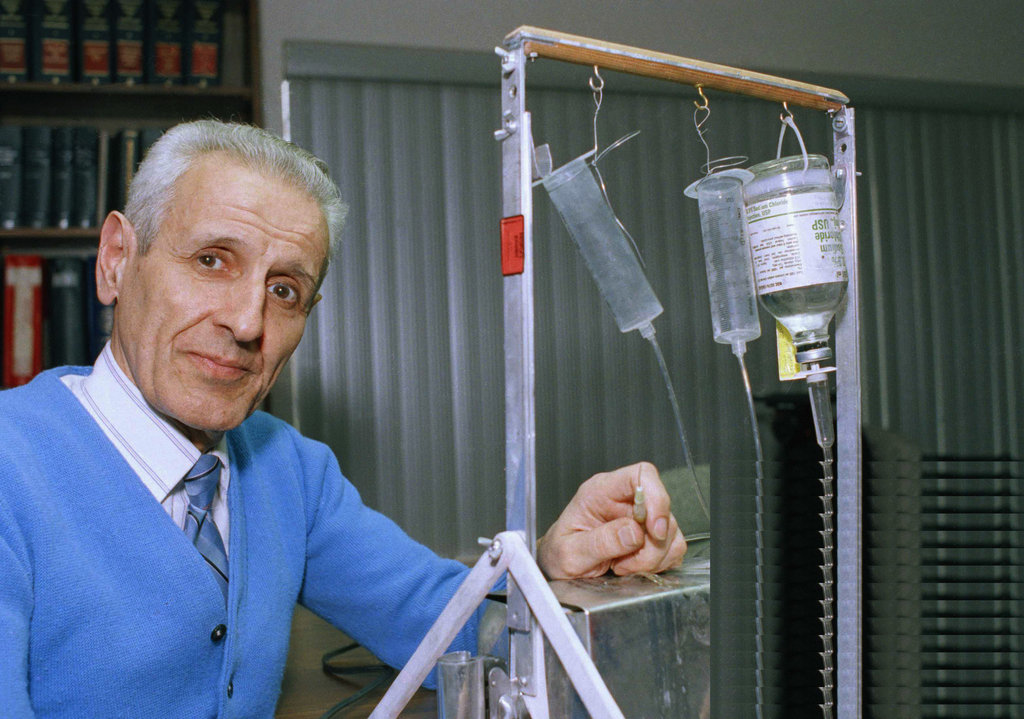 Dr. Jack Kevorkian—the enigmatic and intrepid physician dubbed “Dr. Death”—has for years declined public interviews about his life and the events that led him to be a vehement advocate of doctor-assisted suicide for terminally ill patients. But here, finally, is his own life story, as told to Neal Nicol and Harry Wylie.

Dr. Kevorkian gained international notoriety in the 1990s for his passionate advocacy of choice for terminal patients, who have increasingly won the right to decide the time, place, and method of their own death in several western countries. In 1998, he assisted Thomas Youk, a terminally ill patient suffering from Lou Gehrig’s disease, with a lethal injection that was broadcast on CBS’s 60 Minutes. Immediately thereafter, Kevorkian was arrested, charged with second-degree murder, tried, and sentenced to 10-25 years in Michigan’s maximum-security prison system.

Today, Dr. Kevorkian is in his late seventies and in failing health himself. He shares an eight-by-twelve-foot cell with another inmate in the Thumb Correctional Facility at Lapeer, Michigan. The unique story Prisoner Number 284797 shares far exceeds the battle to legalize euthanasia and end human suffering for terminal patients. “Personal choice is really what it is all about. Quality of life, as opposed to maintaining existence”