Michael “Jim” Delligatti, an early Ray Kroc franchisee and the man who created the most iconic item on the McDonald’s menu, the Big Mac, died Monday at the age of 98.

Delligatti created the infamous burger — known for its two all-beef patties, special sauce, lettuce, cheese pickles, onions on a sesame seed bun — calling it “The Big Mac Super Sandwich” and began selling them at his Uniontown, Pennsylvania store in 1967, according to the Pittsburgh Post Gazette. 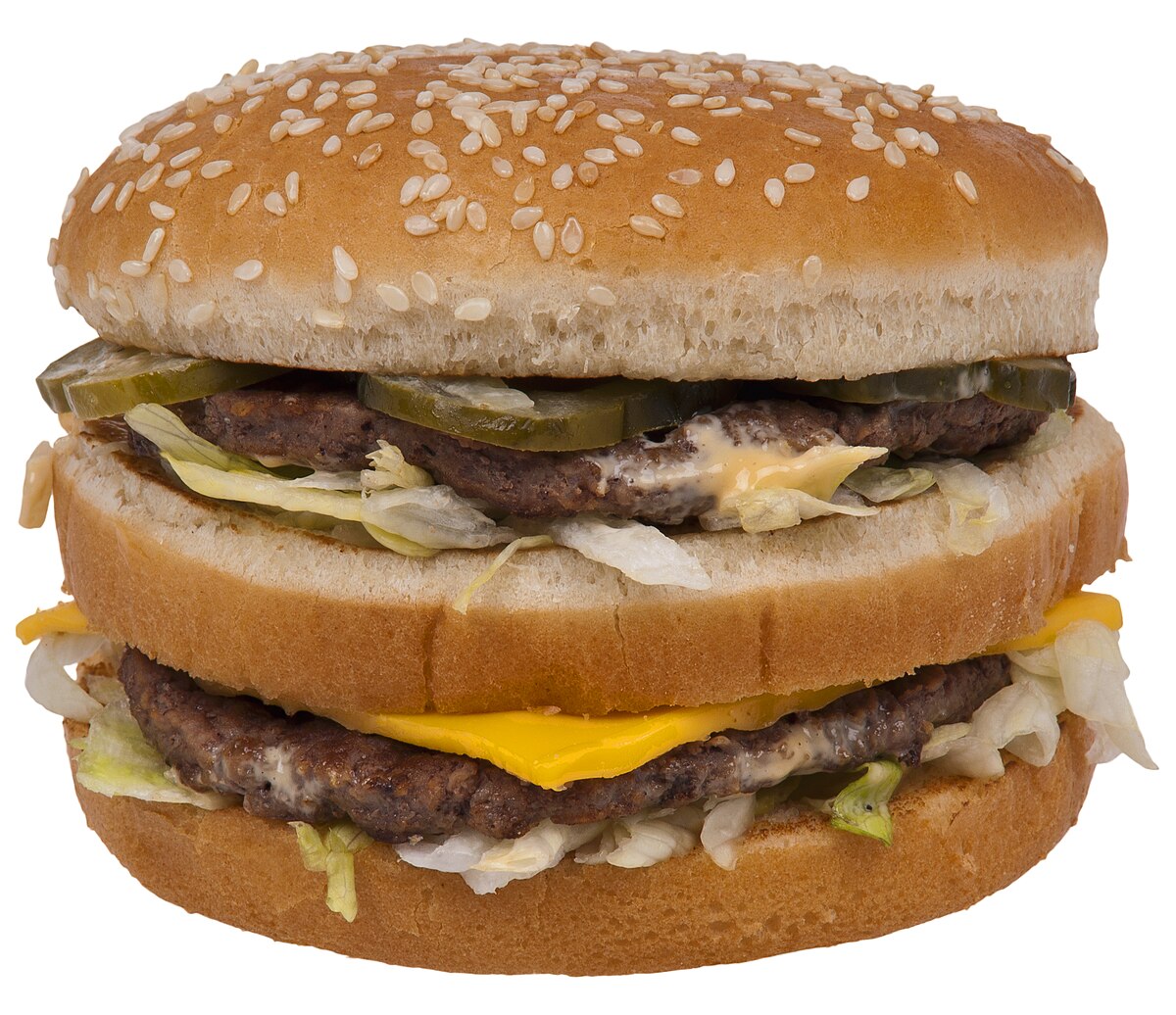 The burger was so popular that he began selling them at all 47 of his stores before the company eventually made it a staple item on the menu. He is also credited with being among the first franchisees to serve breakfast at his stores.

Delligatti graduated from Michigan State University in 1964 from The School of Hospitality Business and in 2006, he was inducted into the Alumni Association Wall of Fame, Class of Owners.

McDonald’s estimates that 550 million Big Mac sandwiches are sold in each year in the United States and are sold in over 100 countries.