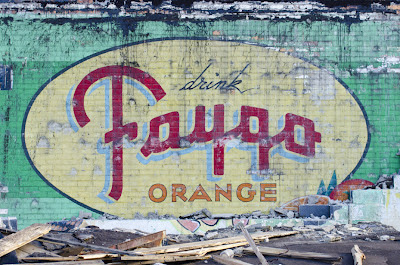 Western Michigan has competed in football since 1906, when they played three games in their inaugural season. WMU (then Western State Teacher College) played at the current location of Waldo Stadium from 1914 until 1938, without the benefit of permanent facilities.  In 1938 the school started a fundraising campaign.  Those who donated were awarded tickets to the November 4, 1939  game against Western Kentucky University Hilltoppers.  At that game, the stadium was named after Plainwell native Dwight B. Waldo, the school’s first president and a strong advocate of Bronco Athletics.

The Broncos actually played two games at the new stadium before then on October 7 and 14, 1939 against Miami (Ohio) and Akron, winning both by 6-0.

Prior to 1939, Western Michigan’s athletic teams were known as the Hilltoppers. However, their game against Western Kentucky must have caused consternation.   Both teams had the same name!  At any rate, Western Michigan University chose a new mascot name, the Broncos.

WMU’s main rival is the Central Michigan University Chippewas and they play for the WMU–CMU Rivalry Trophy.  Western Michigan University played in the inaugural International Bowl in 2007 in Toronto, Ontario, Canada. It did not win a bowl game until it defeated Middle Tennessee, 45–31, in the 2015 Bahamas Bowl.

Following the 10–0 start to the season, ESPN’s College GameDay announced the program would broadcast their weekly pregame show in Kalamazoo before the Nov. 19 game against the University of Buffalo. This marked only the second time a MAC school was featured by ESPN. The Broncos went on to defeat Buffalo, 38–0. Western Michigan ended the regular season with a 55–35 win over division rival Toledo. The win sealed their spot in the MAC championship game located at Ford Field in Detroit on December 2, 2016. The Broncos defeated Ohio in a tight 29–23 game. The win gave WMU the MAC title, sealed an undefeated regular season, and landed them in the Cotton Bowl against Wisconsin. WMU entered the Cotton Bowl at 13–0 overall with an 8–0 conference record. This earned WMU the end-of-year national rankings of #12 in the AP poll, #14 in the coaches poll, and #15 in the CFP poll.

WMU earned a trip to the program’s first “New Year’s Six” bowl, the Cotton Bowl, against Wisconsin.  Unfortunately the Broncos fell behind 14–0  before making a comeback,  losing 24-16.

Western Michigan’s attendance record at Waldo Stadium was set during the 2000 opener with 36,361 fans, while the 1999 season set a record for attendance average in a season with 26,874. 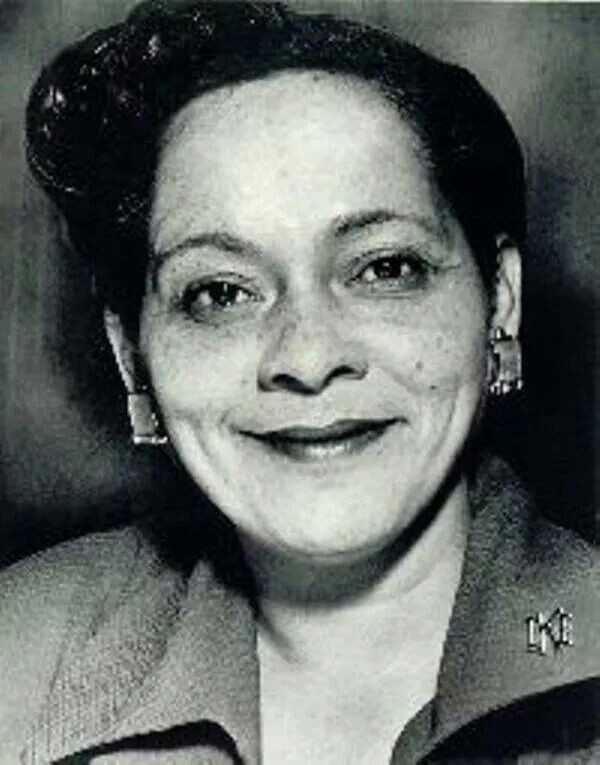 On November 4, 1975, Marquette and Iron Mountain residents had the chance to secede from Michigan, a move that would have turned their communities into the 51st state. An advisory election proved Michiganders weren’t thrilled with the proposal, with voters shutting it down 1,841-770 in Marquette and 1,601-745 in Iron Mountain.

This YouTube video, produced in 1993, contains information on Michigan’s logging era, with an emphasis on Clare County during the last quarter of the 19th century. This video was part of the Forrest Meek collection given to the Clare County Historical Society in 2013 by Mr. Meek’s estate. Credit at the end of the video is also given to Ed McKenzie for the production. Questions about the content of the video or the logging era should be directed to museum@clarecountyhistory.org.

History was made Tuesday night when 39-year-old Richard Bernstein won a spot on Michigan’s Supreme Court.

Bernstein’s victory was significant because the Bloomfield Hills native has been classified as legally blind since birth.

He is reportedly the first blind person to run for statewide office in Michigan, according to MichiganBar.org

Stephanie Chang won the Democratic primary for 6th District Representative and is poised to become the first Asian-American woman in Michigan’s State Legislature. General elections will be held on November 4th, but in this heavily Democratic district, her win is presumed.

The second-generation Taiwanese American beat out six candidates, winning 49% of the vote in Detroit, in a district that is 87% African American.

“Our campaign was really focused on connecting with residents individually,” said Chang. “I personally knocked on all the primary voters’ doors twice! One resident joked with me that I had been over to his house more than his family members and another even jokingly referenced during her sermon at church that I had been by her house too many times!”

Chang was born and raised in Michigan to immigrant parents from Taiwan who worked in the auto industry. After graduating from the University of Michigan, she moved to Detroit to serve as an assistant to Asian-American civil rights icon Grace Lee Boggs. Over the next decade, she worked with a host of community organizations and progressive causes, taking on issues like affirmative action, voting rights, and immigrants’ rights.

While finishing up graduate degrees in public policy and social work at the University of Michigan, Chang was encouraged to run for office by friends and community leaders, including current state representative for District 6, Rashida Tlaib. Chang’s motivation, she says, was personal.

“My husband and I plan to start our family here in Detroit,” said Chang, “So I want to fight for a future that includes excellent education for every child, safe neighborhoods, a fair justice system, and a safety net to make sure everyone has a chance to thrive.”

[Chang became the first woman to give birth while serving as a Michigan State Senator.]

Her district, Chang says, has a legacy of diverse leadership from which she could draw lessons.

“We’ve had Hungarian American, Latina, Jewish, Palestinian state representatives in this seat,” said Chang. “One lesson is that residents really can see past difference. Ultimately people want someone who is going to work really hard for them, someone who shares their values, and someone they can trust.”

“I think that winning this election with 50 percent of the vote in a seven-way primary shows that people really just want someone who will get results regardless of race or background.”

The Michigan House  passed a resolution on September 14th to recognize November 4 as Matilda R. Dodge Wilson Day in the state of Michigan.

Matilda was also the first woman to sit on the board of a major automotive firm.

“I am proud to represent an area home to a University with such a colorful history,” said Rep. Webber, R-Rochester.  “Matilda Dodge’s story is truly inspiring in terms of hard work and leadership, both of which are qualities that have been passed on to Oakland University and its students.”

For more information see Tanya Moutzalias, “Inside Meadow Brook Hall, the historic estate of one of the world’s wealthiest women of her time“, MLive, October 28, 2015.

“After years of trying to repeal this tax, I am proud that we are bringing people together to put Michiganders first and drive down costs on these essential products,” Whitmer said in a statement. “Everyone should be able to take care of their most basic healthcare needs without an unnecessary added financial burden.”

“By repealing the tax on menstrual products, we are saving families from paying taxes on up to $4,800 in spending over the course of a lifetime,” Whitmer said.

Internationally, a growing list of countries have abolished the “tampon tax” on menstrual products.

In the presidential election, Michigan voters backed Progressive candidate Theodore Roosevelt, marking the first time since 1856 that Michigan had not supported a Republican.