Charles Kettering became an iconic American inventor, engineer, and businessman. He filed 186 patents in his life. He was a founder of Dayton Engineering Laboratories Company, or DELCO, and was head of research at General Motors from 1920 to 1947.  He moved to Detroit in 1925, qualifying him for this website!

Apart from self-starting ignition system, he is best known for development of leaded gasoline and Freon refrigerant for refrigeration and air conditioning systems. His house “Ridgeleigh Terrace” was the first in the United States to have electric air conditioning.

During World War I, he worked with Orville Wright in developing the first unmanned aerial missile.  Fortunately it was never put in used due to the WWI coming to a close. 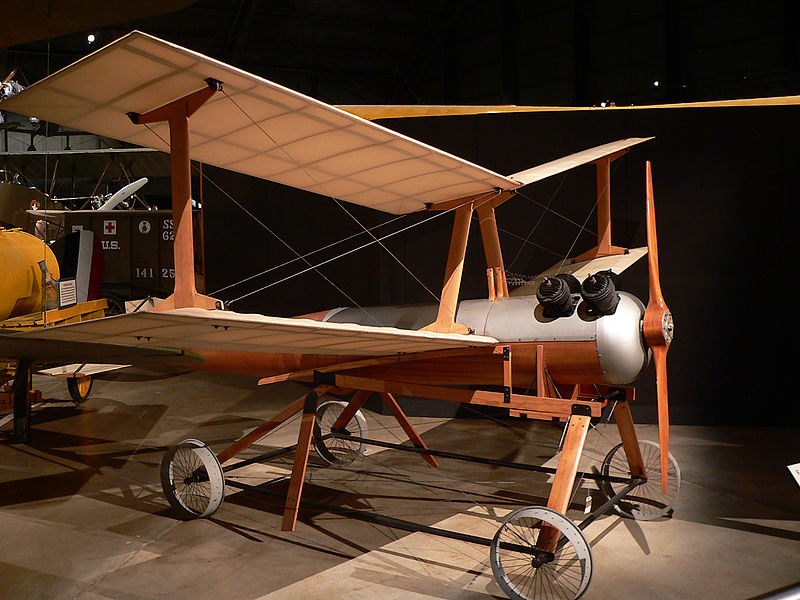 In 1927, he founded the Kettering Foundation, a non-partisan research foundation.

He also did a lot of work in the medical fields, including developing an incubator for premature babies and jointly founding the Memorial Sloan Kettering Cancer Center. His son and daughter-in-law, Eugene and Virginia, created the Kettering Medical Center in Ohio as a tribute to his life and work in healthcare research.

On January 1, 1998 the former General Motors Institute was renamed Kettering University to honor its founders.  Most of his research papers are stored in its archives.