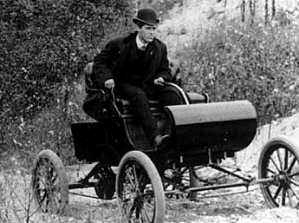 One of the ways auto makers drew attention to their vehicles in the early days was to take trips in them. On this day, Roy D. Chapin, an associate of Ransom E. Olds, left Detroit in a Curved Dash Olds heading for New York City for an appearance at the New York Auto Show on November 2, 1901. Chapin made it to the Waldorf Astoria on time, completing the longest automobile trip that had been made in this country up until that time and providing valuable publicity for the new car company.

Like all early rides the trip was far from uneventful. When told the road in New York was impassible due to rain and mud, Chapin blazed his own route, following the Erie Canal tow path. Along the way he had to replace a bent axle, rebuild the transmission, and fix a bent tire which was bent hitting the curb when he swerved to miss a pedestrian who stepped in front of him only blocks from the hotel. But he still made it to Auto Show on time. 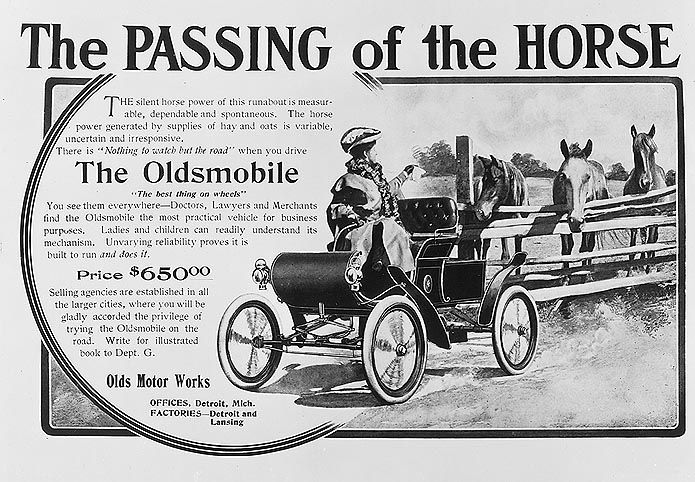