The Idlewild Summer Resort Company was formulated in Lake County. An isolated spot in Michigan’s Lake County, not four miles from the town of Baldwin, is the location of one of Michigan’s most distinctive resort communities.

Between 1912 and 1964, Idlewild was one of the most popular vacation spots in the Mid-West – for African-Americans. During the era of segregation, blacks were not welcome at most vacation locations. Several Michigan businessmen recognized the untapped market for a black resort. The resort was Idlewild.

In the 1920s, the Idlewide Chamber of Commerce invited and enticed African-Americans to come to their resort by advertising: “In this exhilarating summerland all outdoors is your playground. You will find friendliness and hospitality everywhere in this vacationland, so why not treat yourself to a delightful, ideal vacation among the lakes and fragrant pines of Western Michigan at ‘America’s most distinctive national resort?’” In its advertisements, the community also encouraged people to vacation there by explaining, “Idlewild is controlled by Negroes . . . . Here you can enjoy the vacation of your dream, free from the embarrassing discriminatory and petty prejudices you might encounter elsewhere. If you have never been here before you will be astonished at the pleasure and relief you will experience . . . secure in the knowledge that you are ‘wanted.’” 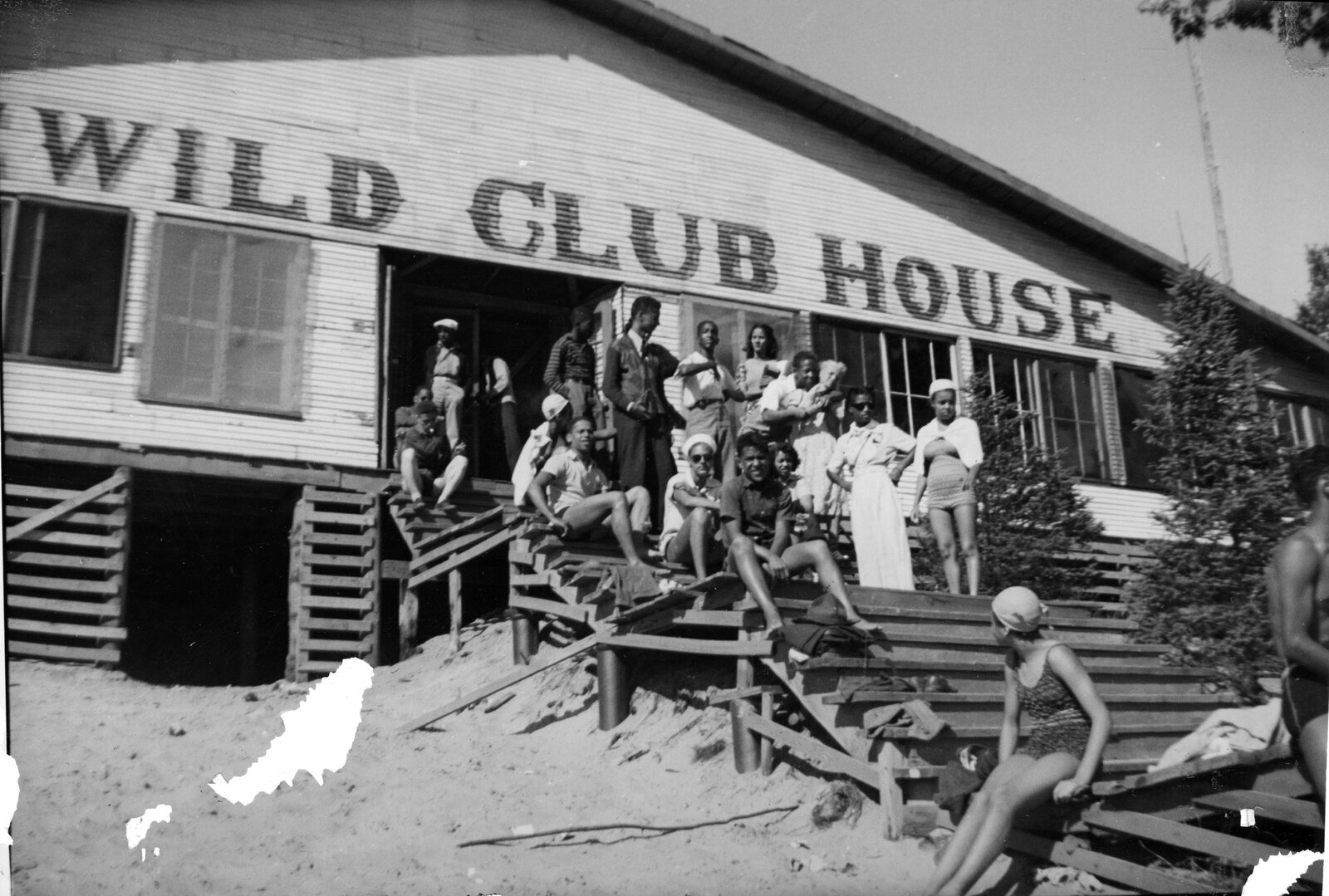 In its heyday, Idlewild received tens of thousands of visitors each summer. Idlewide’s nightclubs became so popular that they consistently drew the top African-American performers. In the 1950s, Sammy Davis Jr., B. B. King, Aretha Franklin, James Brown, the Four Tops, and countless others often played at Idlewild. Former dancer and Idlewide performer Lottie “the body” Graves has fondly remembered the resort as the “ . . . [Black] Atlantic City, the boardwalk, Las Vegas. . . . It was like heaven.”

However, Idlewild’s success and popularity declined after the passage of the 1964 Public Accommodations Act and other civil rights legislation, which made it possible for many African-Americans to patronize white establishments that had previously barred them.