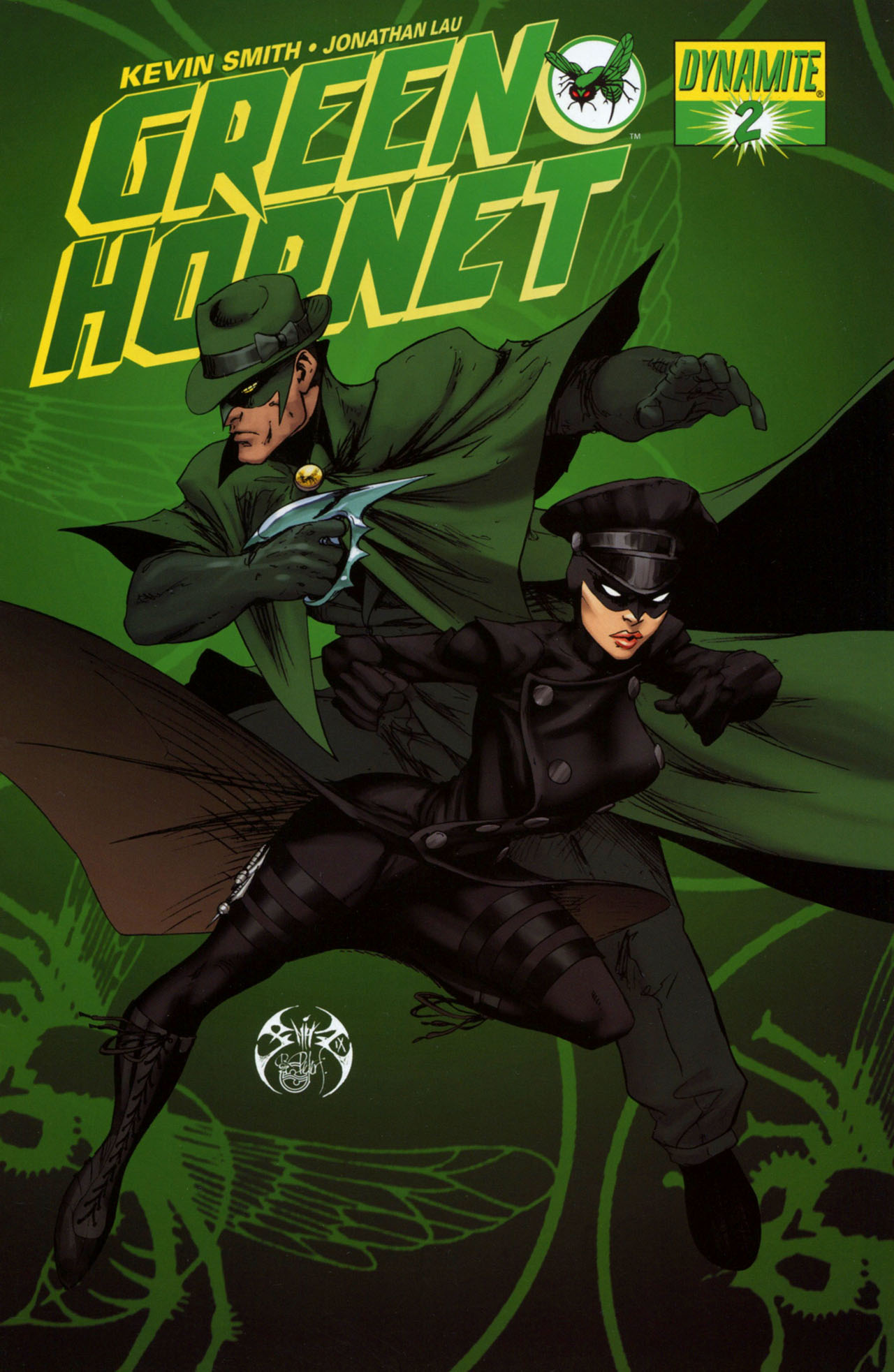 The Green Hornet is one of those “super-heroes” that isn’t really super…you know, like Batman. The character of The Green Hornet was created in Michigan for Detroit radio WXYZ by Fran Striker (and possibly radio owner George W. Trendle), who also created ‘The Lone Ranger’.

The Green Hornet radio program debuted on WXYZ Radio in Detroit on January 31, 1936, the same station that aired “The Lone Ranger” and another creation of Striker’s, “Sgt. Preston Of The Yukon”. The show proved to be very popular with Michigan audiences and on April 12, 1938, the show went national and aired for twelve years, ending in 1950. The show had a great opening intro: “He hunts the biggest game! Public enemies that even the G-men cannot reach!” However, the FBI’s J. Edgar Hoover got angry over that statement. He complained that Green Hornet’s radio intro was demeaning to his own stable of G-Men (government agents). He complained so loudly that WXYZ was forced to change the intro to say “Public enemies who try to destroy our America!”