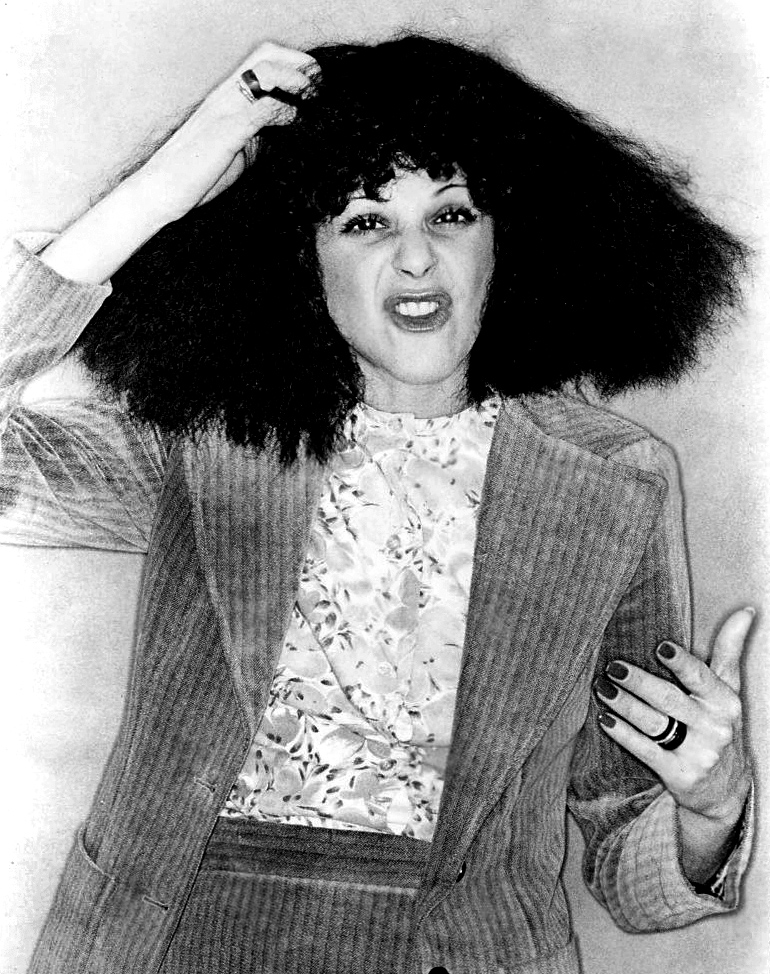 Gilda Radner – a 1964 Liggett School alumna and University of Michigan dropout who originally wanted to be a teacher for special-needs children — is best known for her work on “Saturday Night Live” in the 1970s, especially her characters Roseanne Roseannadanna and Emily Litella and her Barbara Walters (“Baba Wawa”) parody.

In addition to her comedy, Radner is famous for her battle with cancer, which began in 1986. Her autobiography, “It’s Always Something,” hit store shelves less than a week after her death on May 20, 1989, at age 42. Gilda’s Clubs, a network of cancer support communities, are named after her.