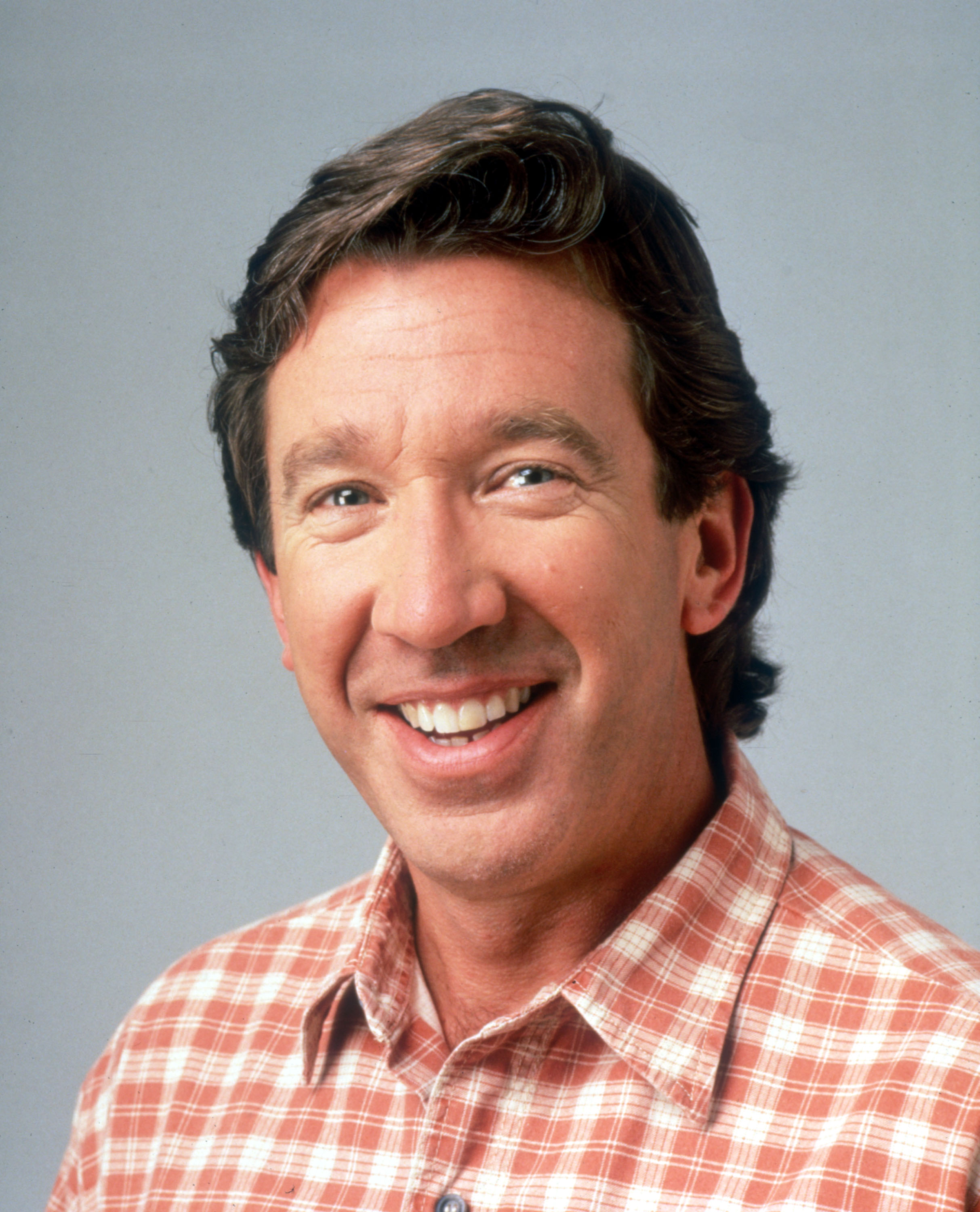 Wow – clearly too smart to have gone full time into radio.

Although born in Denver, Colorado, Timothy Alan Dick grew up in Birmingham and went to Seaholm High School.  After high school he went to Central Michigan University and then Western Michigan University where he worked at the student radio station and graduated with a degree in radio and TV production, with a minor in philosophy.

In 1978, Dick was arrested for a drug charge and spent two years in a Michigan prison. Dick claimed he used the time to perfect his comedic lines to avoid fights and other tense situations.

After leaving prison, Dick changed his name to Tim Allen to pursue a comedy career at the Comedy Castle in Detroit. At one point in late 1994, he starred in the most watched television show, “Home Improvement”, the highest grossing film, “The Santa Clause”, and had the best selling book in North America, “Don’t Stand Too Close to a Naked Man”, simultaneously. His Home Improvement fame spawned Tim Allen Signature Tools, a line of power tools distributed by Ryobi. In 2006, Allen began narrating the “Pure Michigan” television and radio commercials for the “Travel Michigan” agency. These commercials can be seen and heard throughout the Midwest and will begin airing nationally in 2009.

A few of his other accomplishments include providing the voice of Buzz Lightyear in the Toy Story franchise, starring in the Santa Claus movie trilogy, Galaxy Quest, Christmas with the Kranks, and Wild Hoggs.