Albert Koegel came to the Flint area in 1916 to start his own business. Albert’s dream turned into reality after talking with a salesman from Armour Foods. The salesman told Mr. Koegel that if he moved to Flint, Michigan, that he would stand a good chance of making the business work, due to the projected growth of the automobile industry.

By the mid 1930s, Albert had built up enough business to construct a plant to produce his meat products. He employed just a handful of workers, nothing compared to the nearly one hundred people employed today. As the number of employees increased, so did sales and the product line. 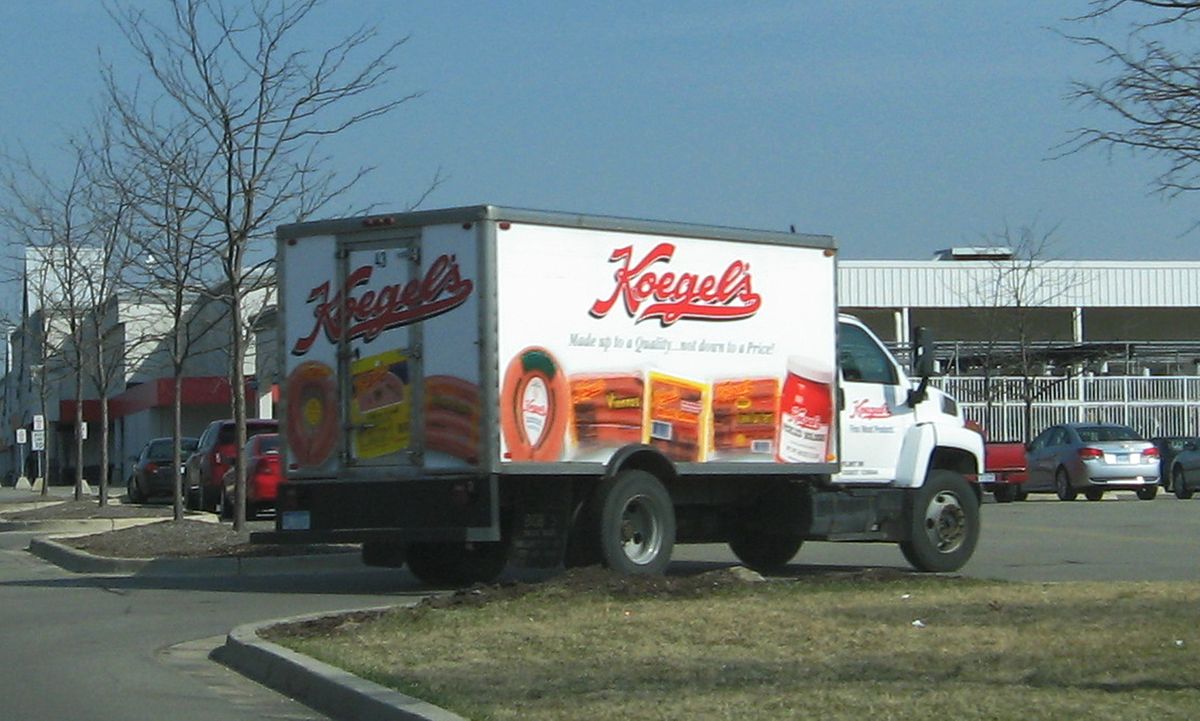 Another unique aspect of Koegel Meats business is that they deliver to each individual store. Delivering to each store allows Koegel to place a shelf life on its products which is approximately half of its competitors. This helps to ensure that the end customer is eating a fresh product.

In 1972, Albert Koegel’s son built a new manufacturing plant just off Bristol Road, near Bishop Airport in Flint, Michigan. Koegel’s moved in on January 21, 1972. This location has proven to be beneficial due to its proximity to I-75 and I-69.