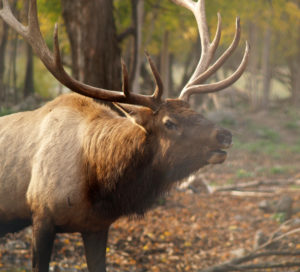 A total of 100 hunters are authorized to participate this season. Of those, 70 can take only antlerless elk.

Elk have been hunted in Michigan annually since 1984. 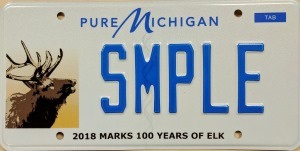 2018 marks the 100th anniversary of their reintroduction into the state. Seven elk were brought from the western United States in 1918 to locations near Wolverine, Michigan.

Michigan’s native elk had previously disappeared around 1875 — hunted to extinction.

The state Department of Natural Resources says the state now has a healthy and abundant elk population.

A DNR elk license plate will be available beginning in December.

Elk Viewing in the Gaylord Area. 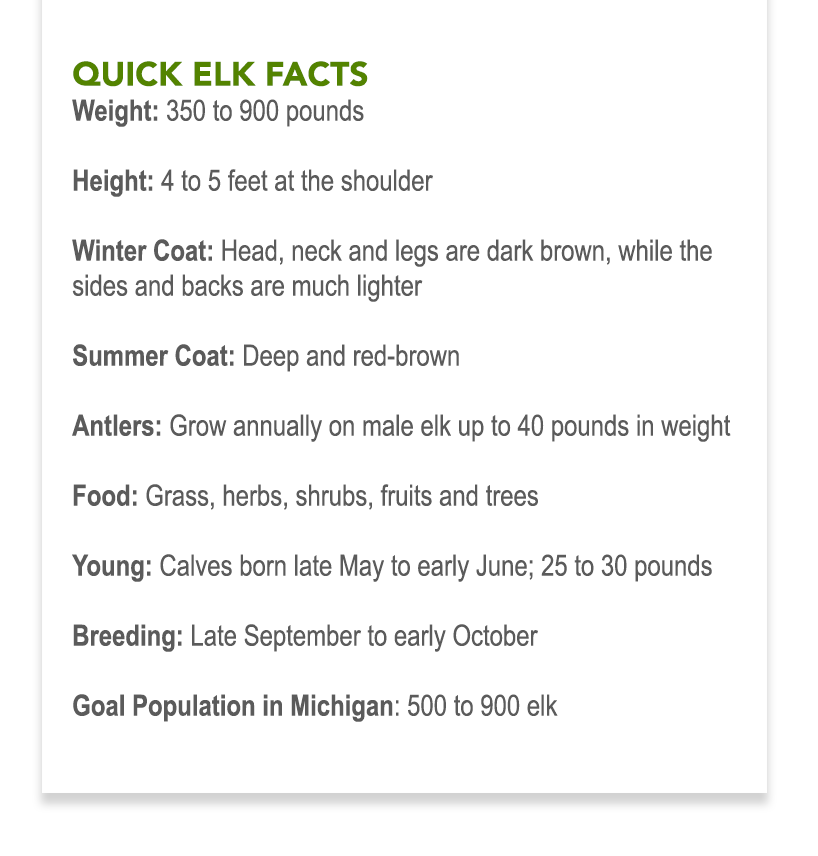