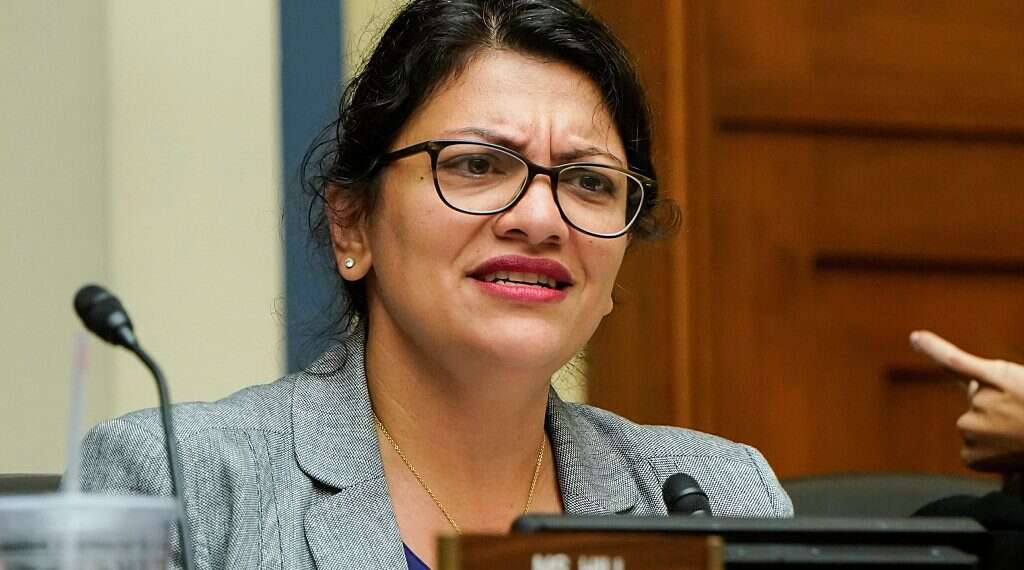 Former state Rep. Rashida Tlaib will be among the first two Muslim-American women elected to Congress after winning the seat of former Rep. John Conyers Jr., D-Detroit, on Tuesday.

She was also the first woman of Palestinian descent in Congress and previously  the first Muslim woman to serve in the Michigan legislature.