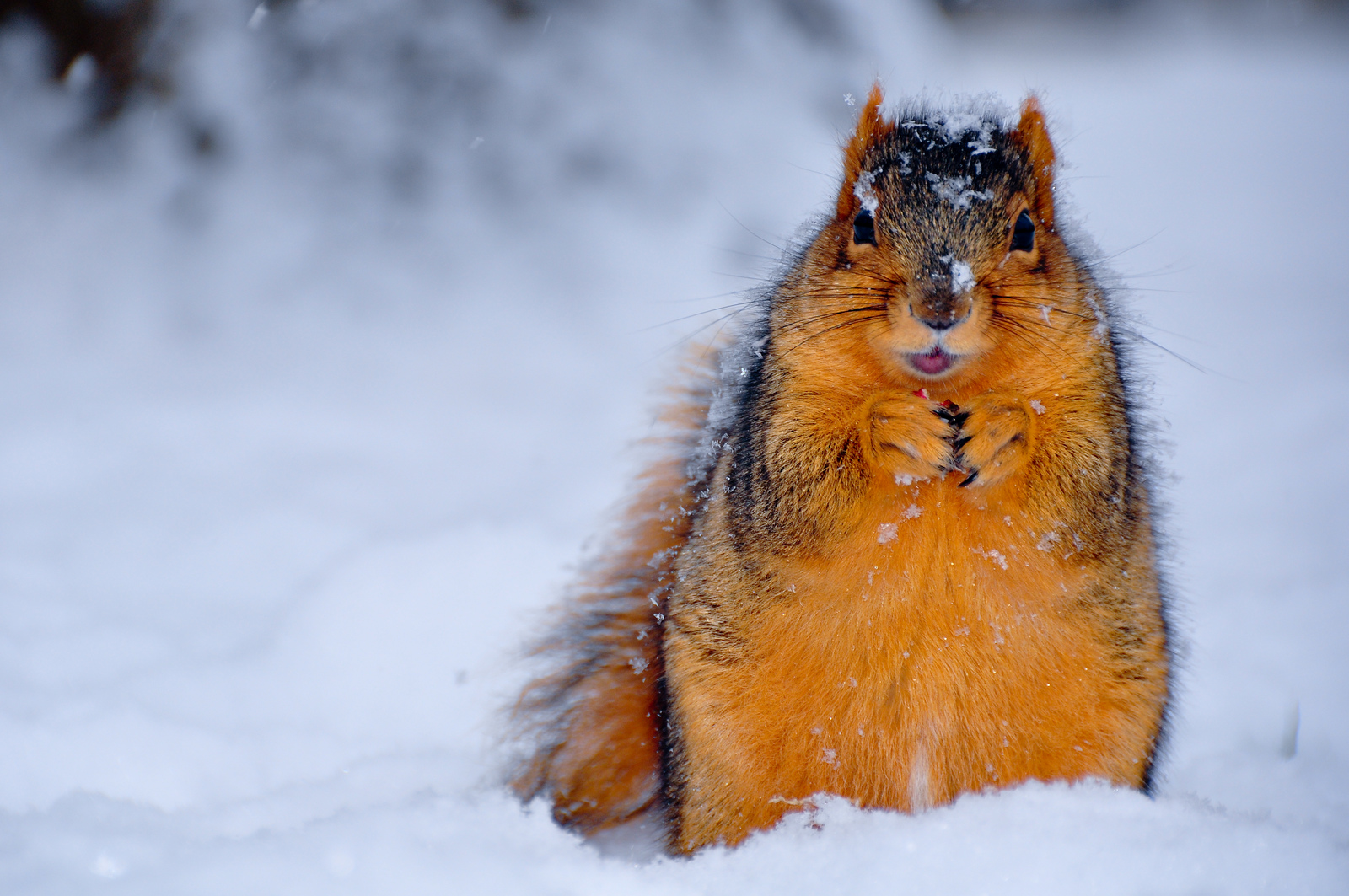 Who knew? Squirrel Appreciation Day is here; like them or not.

January 21st is the day to look at America’s favorite rodent as something other than pancake-flat road kill, a clever feeder-robber or free entertainment for a frustrated window watching cat. Take time today to appreciate their adaptability and ability to not just survive but thrive in our midst.

This slightly nutty ‘holiday’ is saluted by the National Wildlife Federation and was founded in 2001 by Christy Hargrove, a wildlife rehabilitator in North Carolina. Despite the fact that many fail to look both ways before crossing a highway even squirrel haters should salute these creatures that bury nuts; helping to spread trees to areas where the nut did not fall.